Scalemail was written in C++ with OpenGL. I had ideas for a twin-stick shooter but didn’t have the skill to make the art, so I compromised by making simpler gameplay and buying sprites from Oryx.

At the time, I had been using C# and Monogame for most projects, but decided to get back into C++. The game was initially developed in Windows with Visual Studio. I later switched from Windows to Linux as my primary OS. When I tried to continue writing Scalemail, the code turned out to be broken, mainly because g++ didn’t like some of the coding conventions I had carried over from C#. I rewrote the game from scratch.

The enemy AI needs more work. I tried to use steering behaviors for the enemy movements, which isn’t pretty. I wanted to mix up the enemy types. After the intro camera pan down to the heroes, skeletons rise from their graves. There’s a vampire that turns into bats as it teleports around the room, and there’s a blob that’s passive until it sees an item drop it wants to eat. 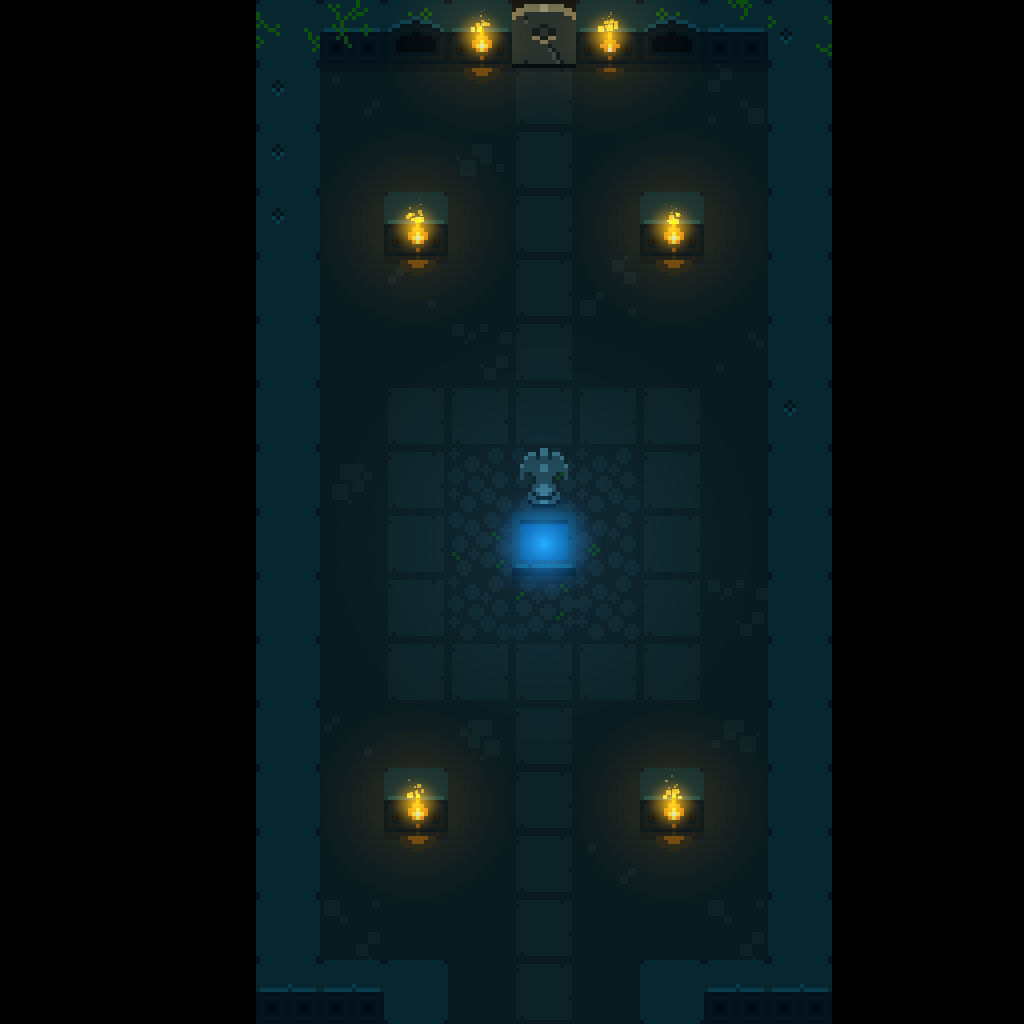 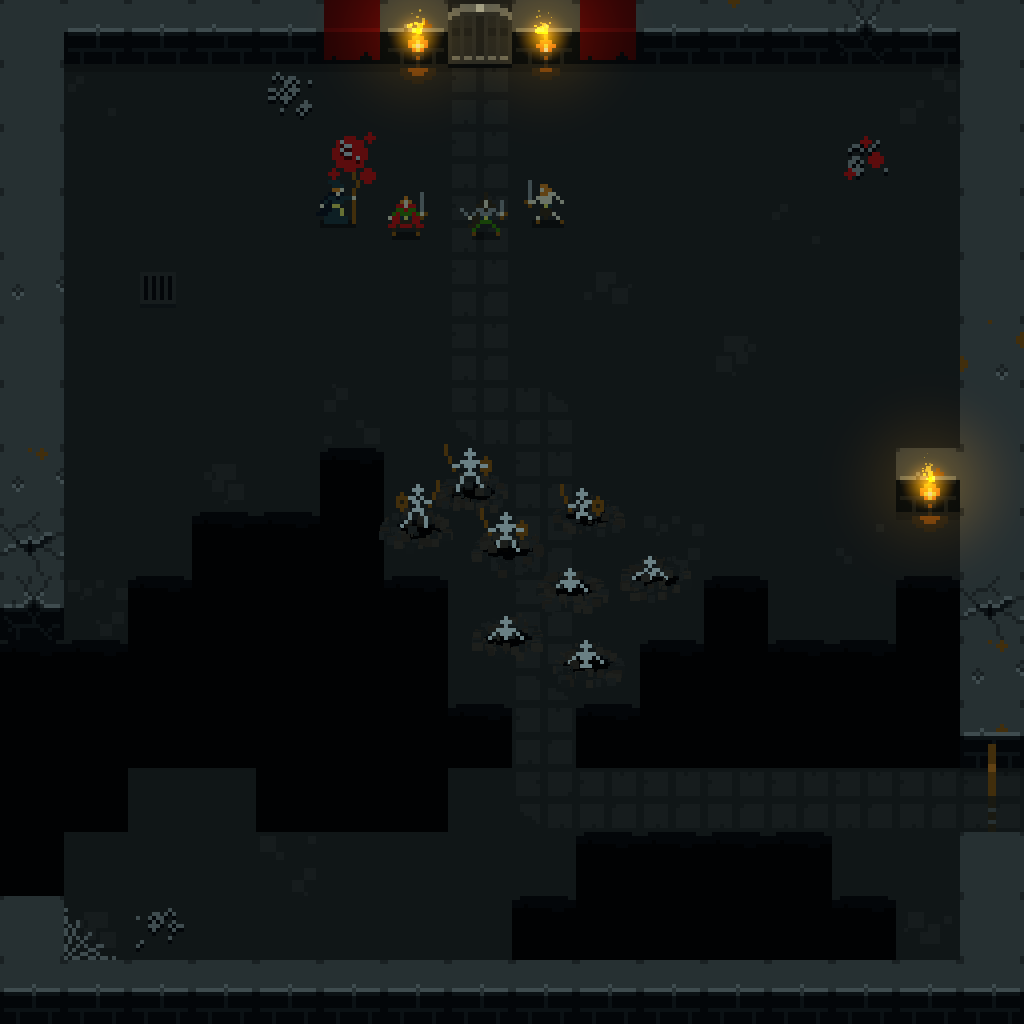 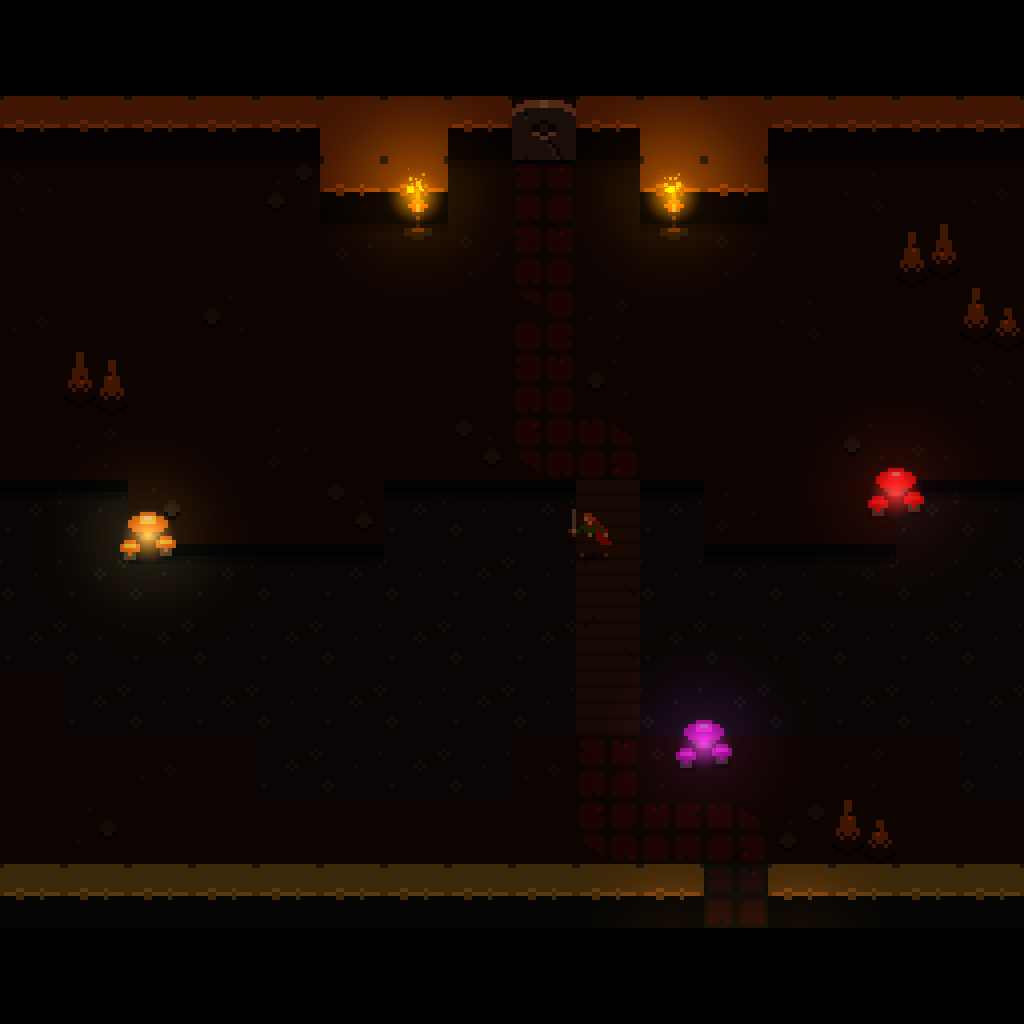